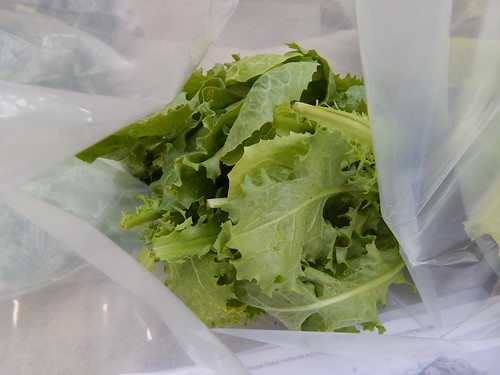 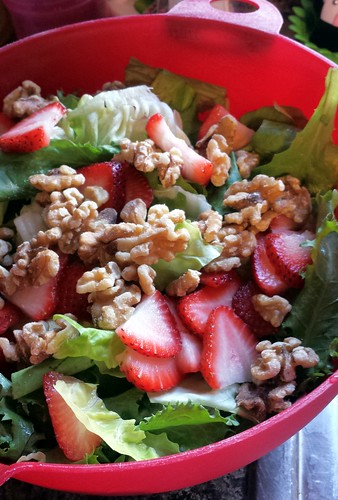 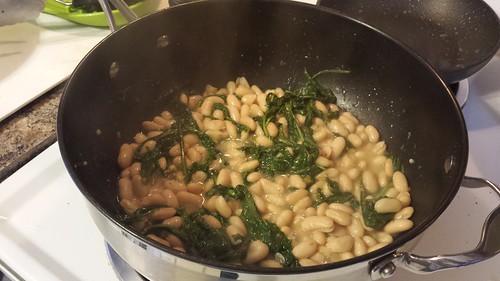 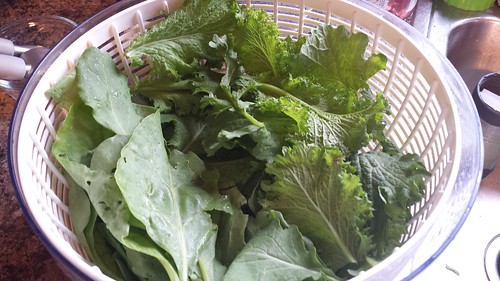 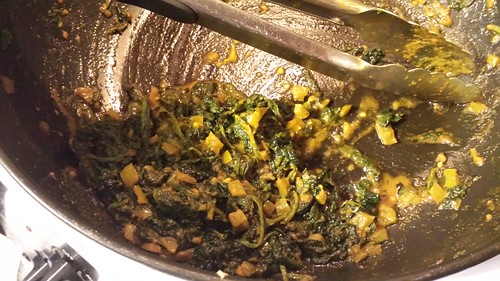 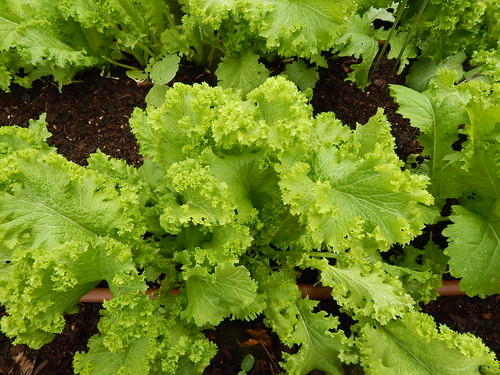 Posted on May 28, 2014, in Harvesting & Eating and tagged cooking, greens, salad greens. Bookmark the permalink. Leave a comment.