A Look at the Parthenocarpic Squash

Outwitting the squash vine borers is one of the ongoing themes in the garden this summer. Let’s take a look at our parthenocarpic (no pollination needed) squash trial. 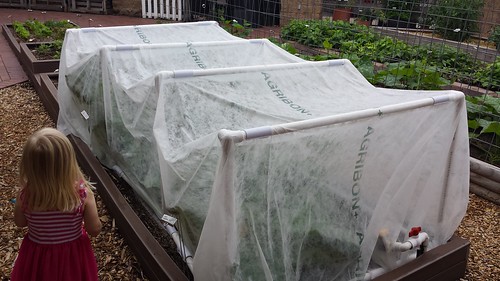 This is the fancy cage we built for the row cover over the squash. We hadn’t really made new row covers/low tunnel frames for the new raised beds yet, so this seemed like a good opportunity to try something new. One of the things that I’ve always struggled with on our raised beds is how to manage the lower edges without resorting to a bunch of bricks or milk jugs of water. I had this idea to use a PVC frame along the bottom edge that the row cover could be clamped to. We also decided to make a larger, square frame because the squash get big, especially under cover.

The biggest problem we’ve had is that there’s no good way to open the row cover when we need to get in and work on the plants or harvest. When we take the clamps off, it tends to tear the fabric. So…it’s a good idea, but still a work in progress. 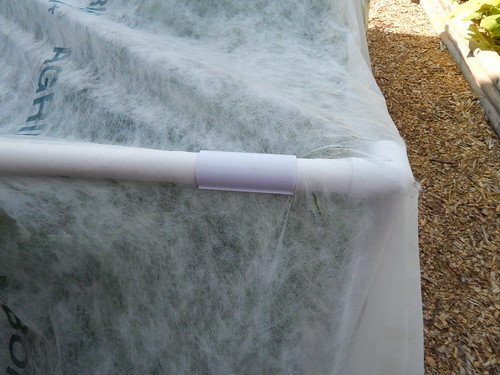 That’s what the clamps look like, in case you were curious. 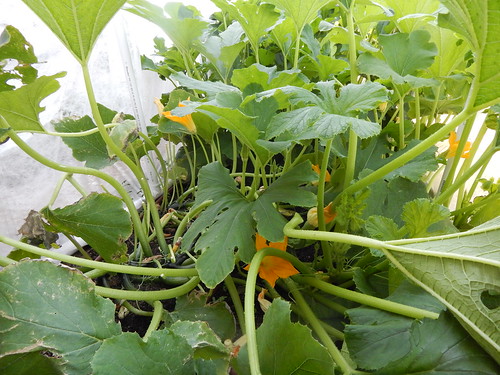 The squash under the row cover are looking quite jungle-esque. This is pretty typical when you have plants under a row cover. They are protected from the wind and they are slightly shaded, so they tend to get a little bit tall and leggy. You can see the longer, skinnier stems on these plants compared to what you might expect. It’s also nice and warm under the row cover, so the plants grow quickly.

As you can see, we are starting to get some flowers. With most squash, when using row cover to circumvent the squash vine borer, we would take the row cover off right now. However, since we are using parthenocarpic varieties that supposedly require no pollination to set fruit, we shouldn’t need to do that. It will allow the protection to continue until we take the row covers off. 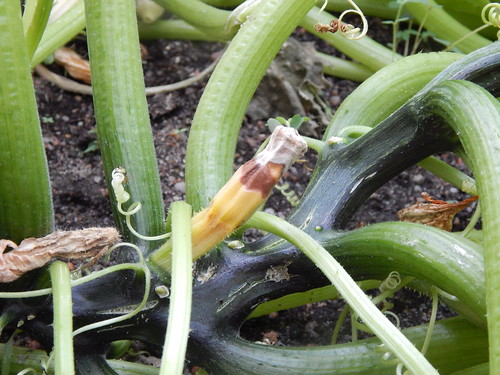 So…is that translating into squash? As you can see from this picture, the answer is not so much. There are several squash that are clearly rotting and have not successfully set. Now, it could just be early and this will straighten out. It could be that the varieties we picked are only partially parthenocarpic. Or it could be that the project is a big bust and we’ll have to take the row cover off to get any zucchini. I looked up the varieties we chose to see if there was any data on how they do. ‘Partenon’ was listed as setting fruit 69% of the time parthenocarpically. I didn’t find any data on ‘Segev’. So, we’ll see how things continue! The plus side is that even if we have to take off the row cover now, the plants should be large enough to withstand quite a bit of squash vine borer damage before they die.

Posted in Around the Garden, Insects Abound!, Techniques to Try 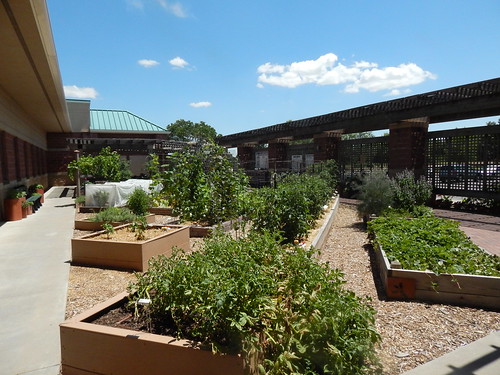 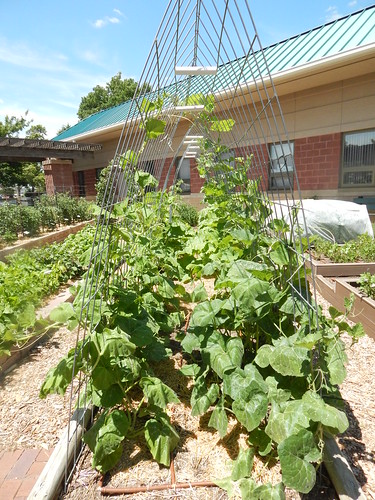 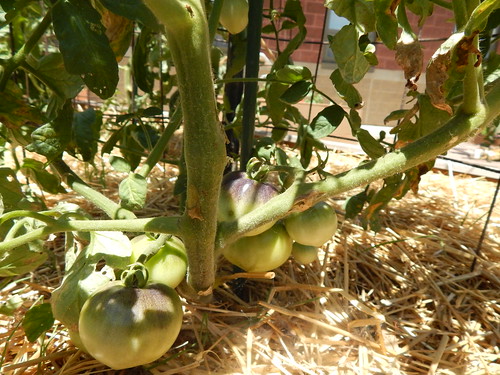 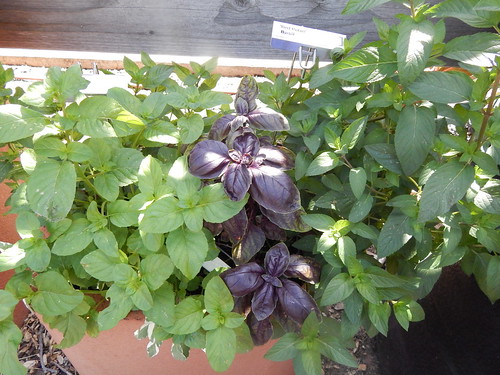 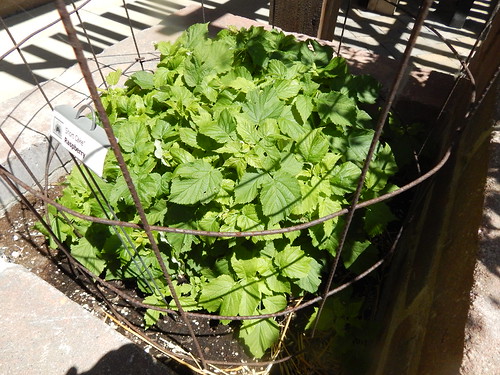 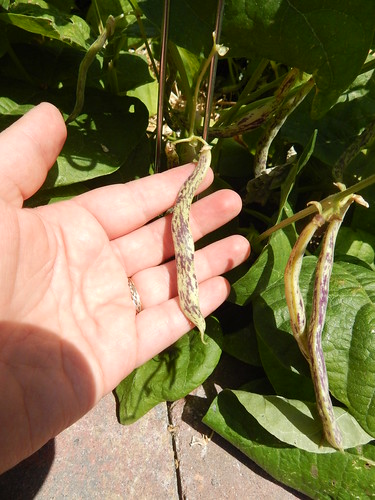 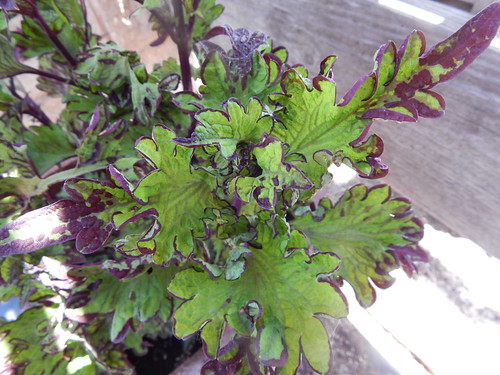 We are getting to the time of year when you may need to start spraying to control insects or diseases. After you have used a pesticide, you need to be sure to wait to harvest until it is safe to do so. Learn more from this video.

As the weather gets hotter, we want to make sure that we are using water as efficiently as possible.